Planning for the Future of Travel Along the LOSSAN Rail Corridor

The LOSSAN rail corridor is the second busiest intercity passenger rail corridor in the United States, traveling through a six-county coastal region in Southern California. The LOSSAN Agency, which manages the Pacific Surfliner service, continues to lead initiatives that will improve service quality, reliability, and safety across the 351-mile corridor.

Coordination with partner agencies is key, since the LOSSAN rail corridor is complex, with five different rail operators that include, in addition to the Pacific Surfliner, Union Pacific Railroad (UPRR) and BNSF Railway (BNSF) freight operations and Metrolink and COASTER commuter rail service, as well as Amtrak’s long-distance services.  There are also seven right-of-way owners along the corridor, which includes several LOSSAN Agency member agencies.

To enhance and improve the reliability and frequency of service along the corridor, the LOSSAN Agency is leading a corridor-wide optimization study in close collaboration with partner agencies, including CalSTA, Caltrans, BNSF Railway, Union Pacific Railroad, Southern California Regional Rail Authority (SCRRA), North County Transit District (operator of COASTER), Amtrak, and others. 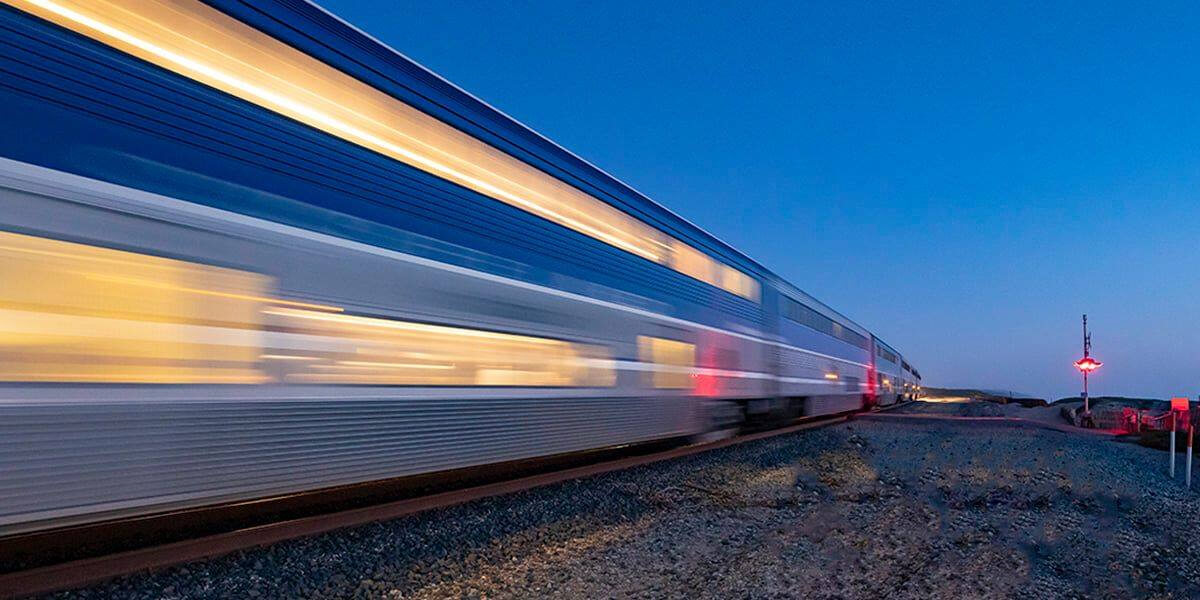 The LOSSAN Rail Corridor Optimization Study (Study) started in early 2019, with the goals of defining optimized service concepts for existing and planned services along the corridor and ensuring the maximum rail service potential of the corridor. An important consideration was also preparing for the expected transportation needs of the 2028 Olympics to be held in Los Angeles. The optimized service concepts defined in the study provide the following benefits along the corridor:

The Study, which will be finalized in spring of 2021, will identify barriers to be addressed to optimize passenger rail service now and in the future, such as service overlaps between operators, infrastructure constraints, and missed connections. The infrastructure investments that are needed to help alleviate some of the capacity constraints along the corridor are identified and prioritized in the study and aligned with the service benefits identified from the service concepts.

Operating strategies presented in the study have incorporated the ongoing service planning work of SCRRA (operator of Metrolink) as it relates to the Southern California Rail Optimization Expansion (SCORE) program, North County Transit District’s recent Rail Integration Study, improvements on the BNSF between Cities of Los Angeles and Fullerton, and the service goals and strategies outlined in the California State Rail Plan and California High Speed Rail Authority Business plan.The service concepts identified in the Study focus on three planning horizons that maximized use of the available infrastructure assumed for each horizon. 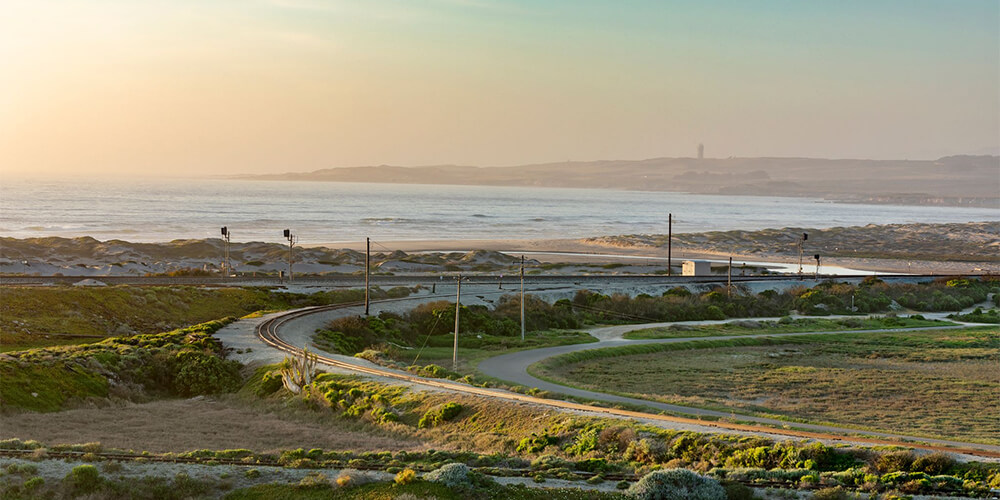 Service concepts for the near-term are based on the existing infrastructure, with the goal of establishing operational and cost efficiencies. Since schedules are currently reduced due to the pandemic, there is an opportunity to restore service in a way that creates consistent frequencies and better connections.

Schedules would continue to be refined to evenly distribute service and potentially add service based on the progress of infrastructure projects. Key projects would be prioritized to address service gaps between the near-term and long-term phases to support consistent and integrated schedule patterns for both intercity and commuter trains. The goal would be to achieve hourly service for service along the northern end of the LOSSAN rail corridor and half hourly service along the southern end of the corridor (given sufficient infrastructure capacity).

Looking into 2027 and beyond, long-term service concepts would be built around objectives outlined in the California State Rail Plan. Service on the corridor could be increased to as often as every 30 minutes north of Los Angeles and every 15 minutes south of Los Angeles, depending on the capacity that the infrastructure allows, as well as travel demand. This could equate to as many as 17 or 18 trips in each direction between Los Angeles and San Diego for Pacific Surfliner trains, with additional departures for commuter services. Rail service could also be increased to support the 2028 Summer Olympic Games, which will take place in Los Angeles.

The LOSSAN Agency will continue to work with partners across the corridor on implementing the operating strategies that were defined in the optimization study. A planned summer 2021 schedule change that is being coordinated with the partner agencies, and that will also restore some Pacific Surfliner service, should incorporate some of these strategies. 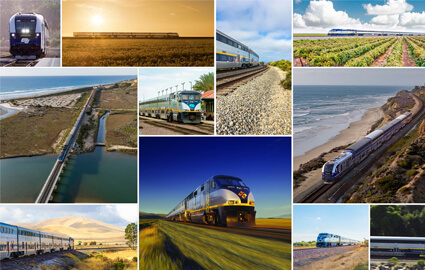 Learn about the history of intercity passenger rail, the managing agencies that oversee California’s iconic routes, and the train services that connect the state. 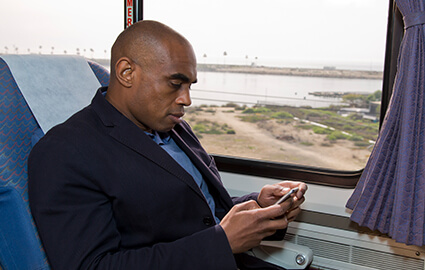 The LOSSAN Agency, in partnership with Amtrak, has upgraded the Wi-Fi system on Pacific Surfliner trains.

A new San Diego County Maintenance and Layover Facility will become the primary maintenance location for Pacific Surfliner trains by 2030. 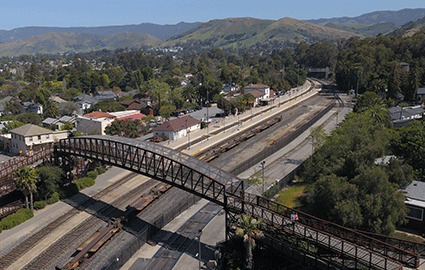