Let's work together to keep people safe and away from railroad tracks. Not only can it save lives, but it will also allow us to continue carrying passengers through some of the most scenic stretches of Southern California.

Along 351 miles of coastal tracks spanning San Diego to San Luis Obispo, our trains travel over historic bridges, through bustling downtowns, and even into beautiful areas not accessible by car.

These tracks are not only used by the Amtrak Pacific Surfliner, but also by freight, commuter and long-distance trains, day and night. Please do not use the tracks as your own personal shortcut, jogging trail, or photo backdrop. You never know when a train weighing 540+ tons is going to roll through, and you might not hear it until it’s too late.

Instead, respect the rails, for your own safety and others! 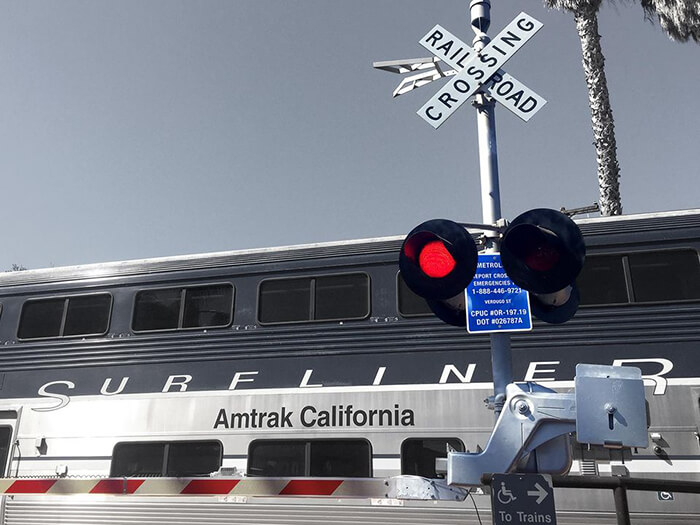 September is Rail Safety Month in California, and September 21-27, 2020 is U.S. Rail Safety Week across the nation. Pacific Surfliner encourages passengers to stay safe around train tracks, onboard trains, and in stations.

September is Rail Safety Month in California. Pacific Surfliner encourages passengers to stay safe around train tracks, onboard trains, and in stations. 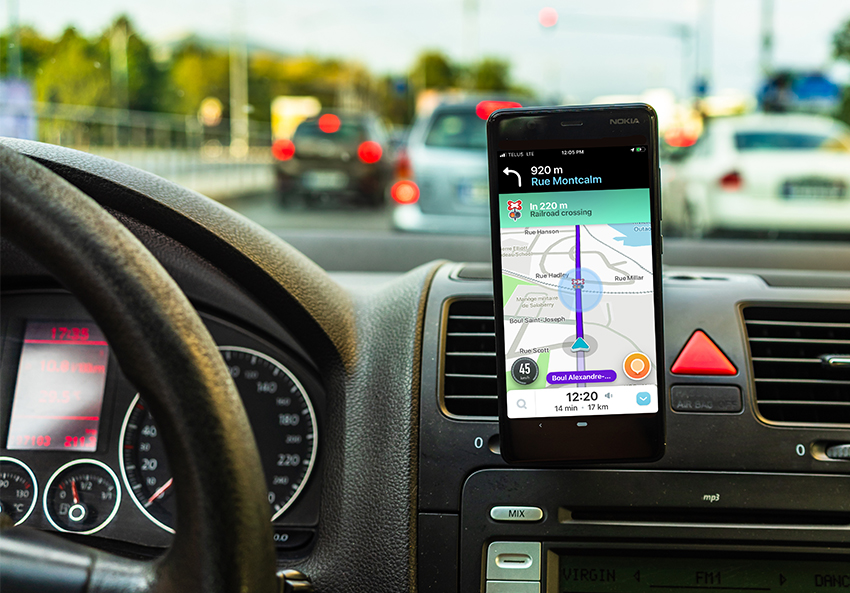 Drivers can use the Waze app with an iPhone or Android phone to get notified when they’re approaching a railroad crossing. A banner appears on app highlighting the crossing and encouraging drivers to proceed with caution. This is available on the latest version of the app and notifications must be enabled to get these alerts.