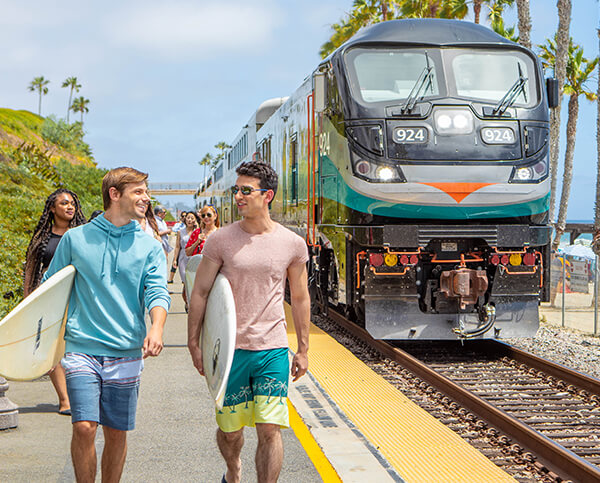 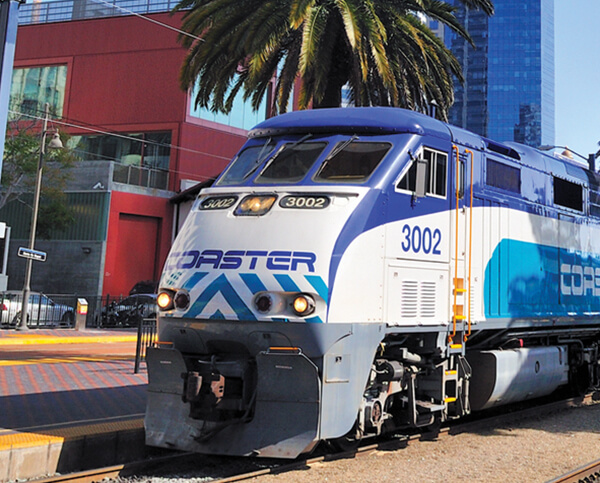 The program was started to complement Metrolink's and the North County Transit District’s (NCTD’s) schedule options using Pacific Surfliner trains that had additional capacity. Because there are certain dates when travel demand increases, the program is suspended around major holidays and special events.

Additional dates may be added if needed.

Pacific Surfliner Trains 761, 770, 777, and 784 are considered “shared service” trains between Los Angeles and Oxnard. All Metrolink tickets (one-way, round-trip, 7-day and monthly passes) are accepted on those trains at any time (not subject to the same blackout dates as the Rail 2 Rail Program). These trains make additional stops between Los Angeles and Oxnard - please note that Amtrak tickets cannot be purchased to/from Burbank Downtown and Northridge at this time - these stops are customers with a Metrolink ticket.

Browse through our blog articles for trip ideas, tips, upcoming events, news, and other information about the Pacific Surfliner.